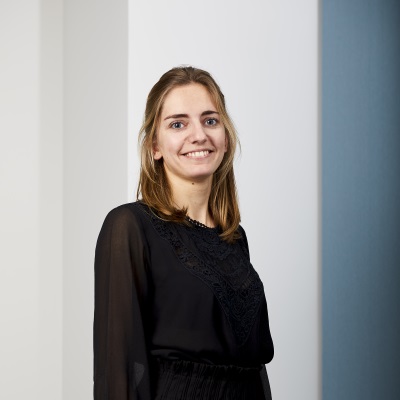 This year, the Trianon – Elysée Montmartre concert hall was the venue for the 22nd Pierres d’Or awards ceremony, which promotes the work of commercial real estate professionals in France, through the votes of fellow professionals.

On the podium, Justine expressed her surprise, first of all at having been nominated among her peers and most of all at being on stage as the winner in her category. She expressed her warm thanks for the trust placed in her by Groupama Immobilier. She is grateful to Eric Donnet, our CEO whose ambition pushes everyone to develop large-scale projects. She spoke of her luck and pride in being part of the close-knit Asset Management – Commercial Real Estate team. She also took this opportunity to thank Laetitia George, Head of Commercial Real Estate, and Nathlaie Lechantre, Senior Asset Manager, with whom she has worked closely, particularly on the building at 79 Avenue des Champs-Elysées.

Justine hopes there will be many more years as exciting as the last four, challenge-packed years she spent at Groupama Immobilier.

Congratulations, Justine, for your talent and professionalism!

Read the bio of Justine Klein published in the January-February special issue of Immoweek on the Pierres d’Or awards, by Arthur the Boutiny